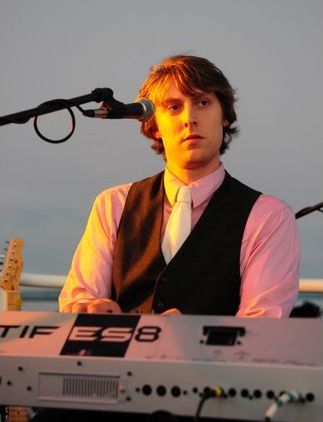 On August 19th, 2014, San Diego’s Hornblower Cruises & Events hosts their 100th concert on board the yacht with radio partner 102.1 KPRI.

The past performers from Jason Mraz to Sara Bareilles have literally “rocked” the boat with their incredible performances. Everyone enjoys the music whether they are getting down on the dance floor or singing aloud for all to hear. All the concerts have been a success and hitting our 100th is beyond exciting.

Just so you understand why we are squirming in our seats, here are a few fun facts that explain our enthusiasm. We can’t wait for the next concert!

Big Breaks: Jason Mraz, Colbie Caillat, and Adele
Top Artists from Across the Pond: Adele, David Gray, James Morrison
My Favorite Aussies on board: John Butler Trio and Gin Wigmore (incidentally, Gin Wigmore claimed her inspiration was David Gray’s White Ladder Album)
Biggest Years: 2006 with 15 concerts on the boat and 2009 with 15 shows
Artist Commanding the Most Fans: Over 10 years Donavon Frankenreiter with three shows and almost 3,000 KPRI fans
“Something beautiful” on ADV has almost 300,000 hits on Youtube since we posted it
Grammy Winners and Nominees

The Best and Worst of the Best

These are just a few of the greatest moments and memories from the past 99 concerts. With all these talented musicians, and a fun atmosphere we are looking forward to this 100th anniversary concert. It is sure to be an amazing event, so book your tickets here!