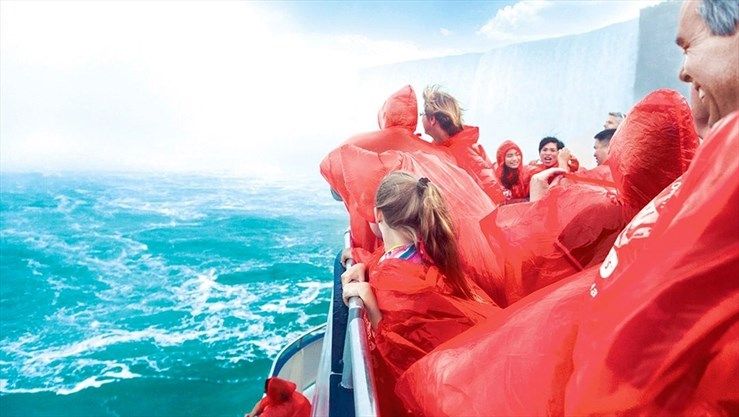 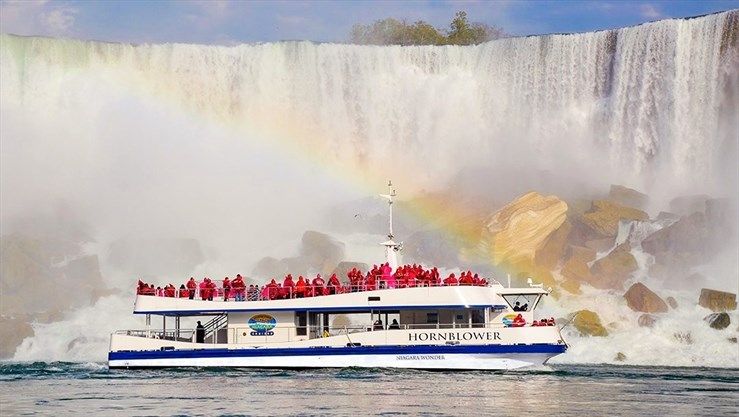 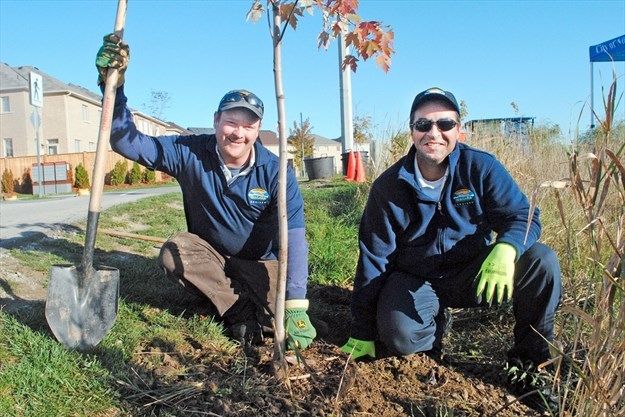 Staff, company push respect for the environment through polices, volunteerism

You can’t really blame Hornblower Niagara Cruises for blowing its own horn just a little bit when it comes to the company’s commitment to having Mother Nature’s back.

The firm, which has been running boat tours in the Niagara River below the thundering cataract since 2014 when it won the contract over previous tour operator Maid of the Mist, saw more than 2.3 million people take tours on its catamarans this year, the company announced on Dec. 12. That includes Hornblower’s 10-millionth visitor in September.

But the company said in a news release that it wants to make as small an impact on the environment as possible. “Hornblower also made a strong commitment to make 2018 the year when they put a hard push on more responsible and smart environmental practices,” it said.

Through its “Respect our Planet” initiative, the company has made a commitment to cleaner air, cleaner water and a cleaner future, said Mory DiMaurizio, vice-president and general manager of Hornblower.

“Hornblower Niagara Cruises’ Respect Our Planet program shows our commitment to protect and conserve our natural resources and raise awareness to reduce our environmental impact,” he said.

It’s not uncommon to see Hornblower staff volunteering at tree planting events around the city on their own dime, and helping out at city community clean sweeps each year.

In addition, in the last year, the company said it moved to a broader online and digital ticketing system, annual waste audits and making “green” a priority in its purchasing practices.

In 2018, Hornblower initiated recycling of the thousands of red ponchos handed out to guests on its boats each day. The ponchos are collected, compacted on-site, picked up by a recycling company and given a new life as anything ranging from a cellphone case, to a patio chair, or even playground equipment, the company said.

“Through this initiative, Hornblower Niagara Cruises saves millions of ponchos from ending up in our landfills,” says DiMaurizio. “By doing so, we live up to our commitment to protect our natural resources and ecosystems and leave the planet a better place than when we began.”

Hornblower also switched to paper straws in 2018, sourced from a Toronto-based company that specializes in compostable cups, and wooden and bamboo products. That was part of a larger initiative to use environmentally friendly food packaging for food such as hamburgers, hotdogs and French fries.

“We take our role as advocates for the environment very seriously, and are proud of using more environmentally friendly products for our food packaging,” DiMaurizio said.

He said the company also diverted 87 per cent of its waste from landfills, to recycling or composting.

“In a landfill, garbage sits and festers for years, while creating potentially harmful byproducts,” said DiMaurizio. “We’d much rather take steps to find new uses and new life for products that are no longer useful for us.”