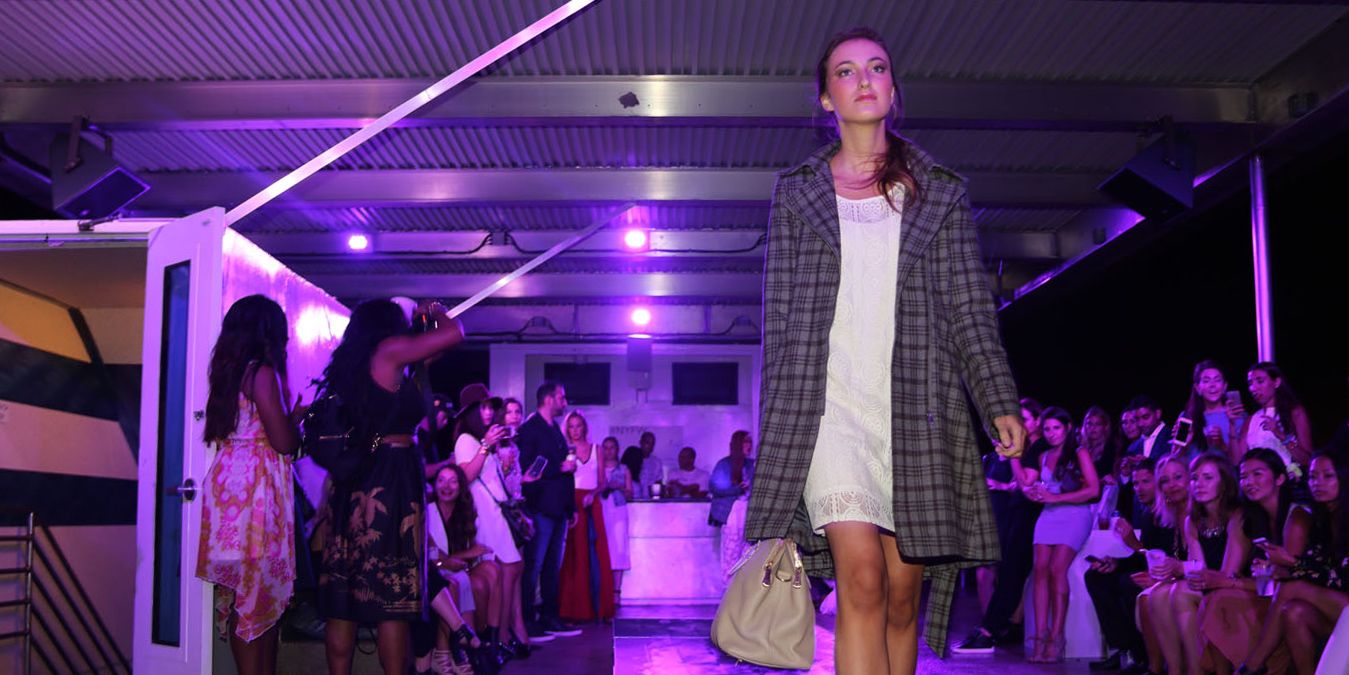 To kick off New York Fashion Week, Yosi Samra and GiGi New York hosted the #NYFWCruise on board the Hornblower Sensation with 200 of the top social media influencers in fashion, beauty, and lifestyle.

Guests were also treated to a runway show, hosted by Carla Marie, along the backdrop of the New York City skyline, right next to Lady Liberty herself. Models were dressed in Threadsence, accessories provided by Yosi Samra and bags provided by Gigi New York.