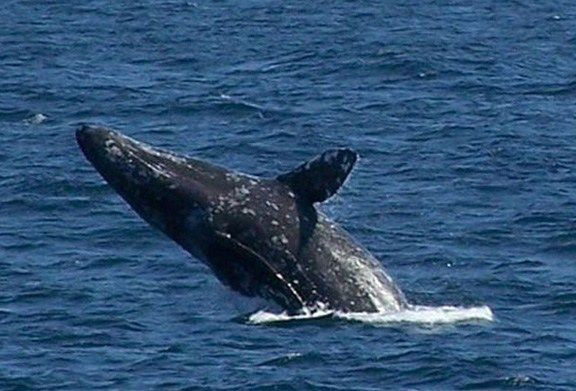 Scientists have discovered that humpback whales occasionally act in an altruistic manner — actively protecting not just their calves, but also seals, sea lions, other whales, and even a mola mola (ocean sunfish) from predatory attacks by orcas. What’s behind this altruistic behavior? Click on the link below to find out about a recently published scientific paper that summarizes more than 100 documented instances (many witnessed during commercial whale watching trips) of this fascinating behavior.