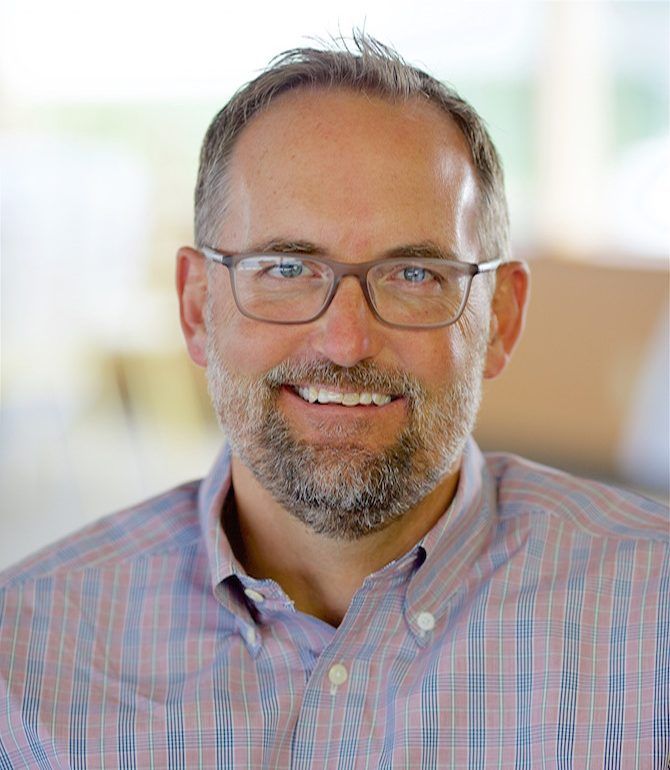 We’re proud to officially announce that our own Kevin Lorton has been promoted to Vice President and General Manager of Hornblower Cruises & Events, Southern California (including San Diego, Greater Los Angeles, Long Beach and Orange County).

Kevin has been part of our team since 1993, and formerly served as Vice President and General Manager for Hornblower in the Greater Los Angeles and Orange County regions.

As Vice President and General Manager of Hornblower Southern California, Kevin will be managing a crew of over 300 employees, 19 yachts, and our on-land venue, The Abbey on 5th Ave near Balboa Park. Lorton will play a key role in companywide strategic decisions, while continuing to provide guidance and support for our Southern California operations.

Under Kevin’s leadership, Hornblower is an active member of the Los Angeles Tourism & Convention Board, the Orange County Visitor’s Association, the Long Beach Convention & Visitor’s Bureau, and the Newport Beach Chamber of Commerce.

Kevin’s position was previously held by Jim Unger for more than 20 years. Unger is continuing his career with Hornblower, taking on a new role as part of our Corporate Business Development team.